The girls are the Top State school in the County - beating Wymondham College 8-0, losing to Norwich School 0-2, losing to Greshams in the Semi-final 0-4 but beating Norwich High in the 3rd/4th play offs 3-0 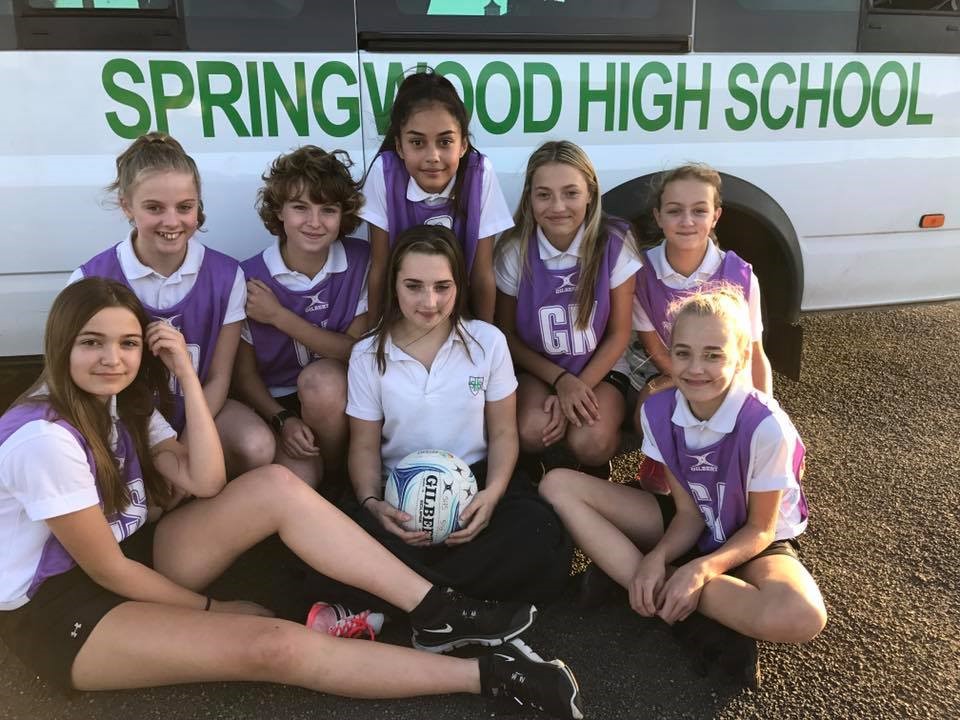 U14 Netball team is the best in West Norfolk!

The U14 Netball team are top of West Norfolk – beating 6 schools (KES, Litcham, Smithdon, Sacred Heart, Marshland and St Clements) in the West Norfolk Tournament to reach the Norfolk finals at the UEA.

U16 Netball through to Norfolk Finals

The girls beat the 4 schools in their Pool (KES ‘B’, KLA, Sacred Heart & St Clements) in the West Norfolk Tournament; beating KES ‘A’ in the semi- final and losing to Marshland in the final. Therefore, the girls went through as Runners Up in the Norfolk Finals at the UEA. 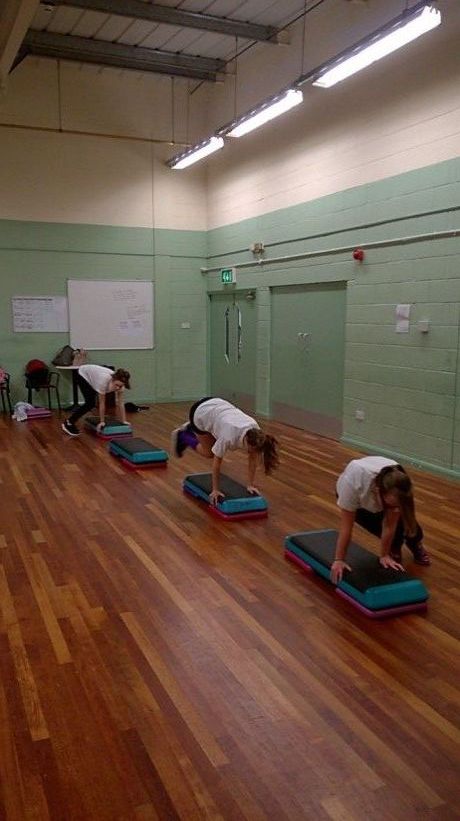 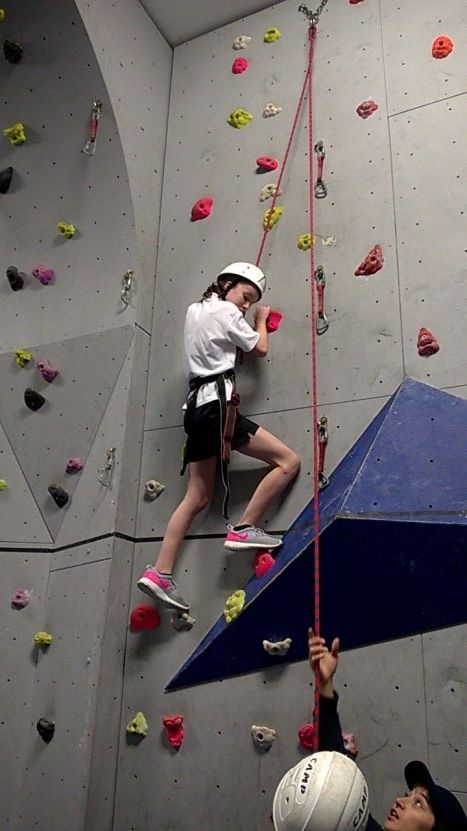 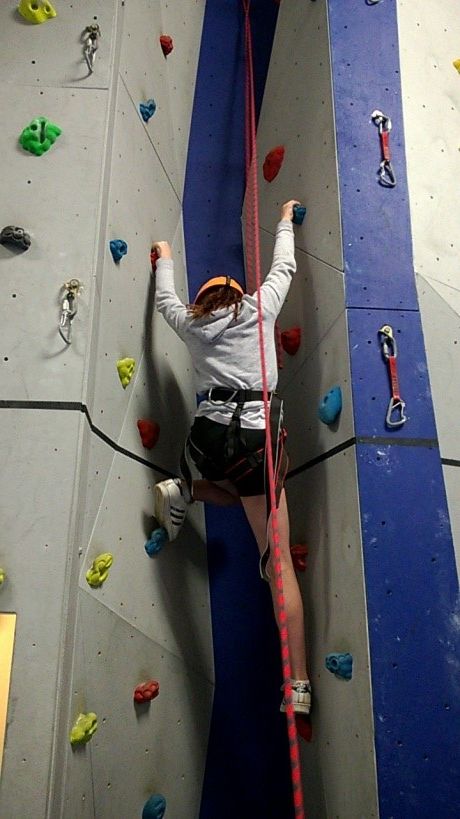 THIS GIRL CAN Festival 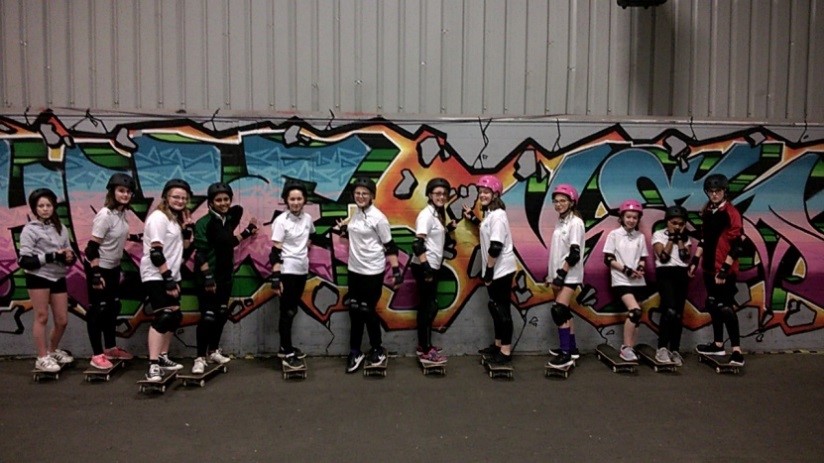 12 Yr 9 girls attended this Lynnsport Festival – taking part in a Boot Camp, Spinning, Climbing & Skate Boarding. All thoroughly enjoyed the day – trying new activities which has led to some attending the girls only skateboarding lessons at the Kaset. 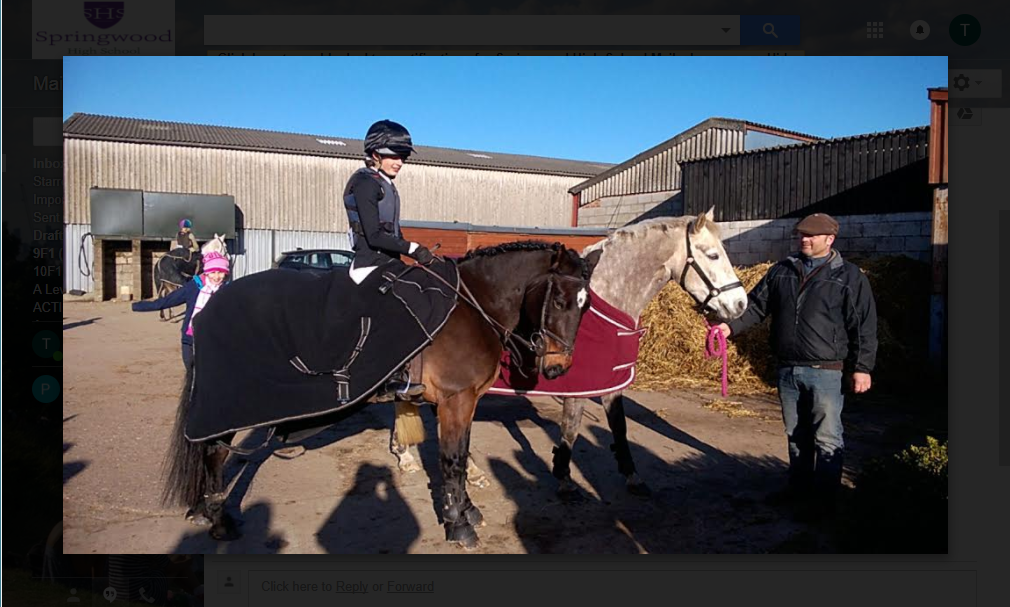 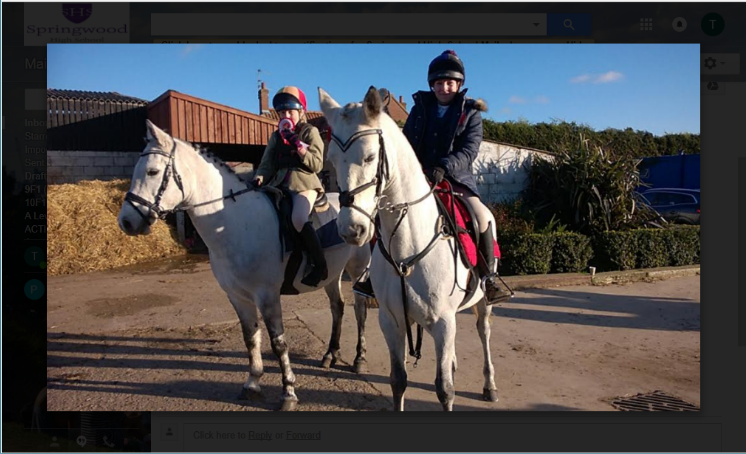 Springwood tops the girls in the U16 West Norfolk Badminton Tournament