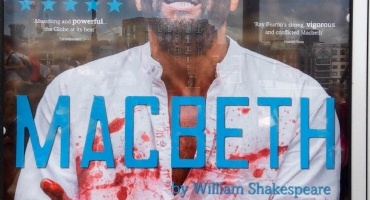 As part of Super Learning Day on Friday 8th July the Year 10 students went to see Macbeth at the Globe Theatre London.

Macbeth proved to be a popular trip with year 10 this year, and all seemed to enjoy the experience of visiting The Globe to watch the drama unfold and the blood spill (even if their feet and legs suffered afterwards). Standing in ‘the yard’, surrounded by hundreds of people, year 10 were treated to a range of acting styles, as well as a couple of faces recognisable from film and TV, such as Legend, Game of Thrones, Harry Potter and the Philosopher’s Stone, and Doctor Who.

The intensity of the play was cleverly delivered, with moments of humour to keep the audience interested, as well as audience participation. (Year 10, where had Macduff gone?) The gatekeeper’s speech was one of the standout scenes where the script was manipulated to suit a modern audience; a special mention of Donald Trump as the Devil got the laughs!

The actors made used of the entire theatre to make dramatic entrances and sneaky appearances, popping up in the middle of the yard to join the scene, or running out of one of the doors to appear somewhere else and often having to jump over bags as they went.

With the sun shining and only a couple of drops of rain, the trip to The Globe was a huge success, although future trips may need to include more water and a couple of fans! 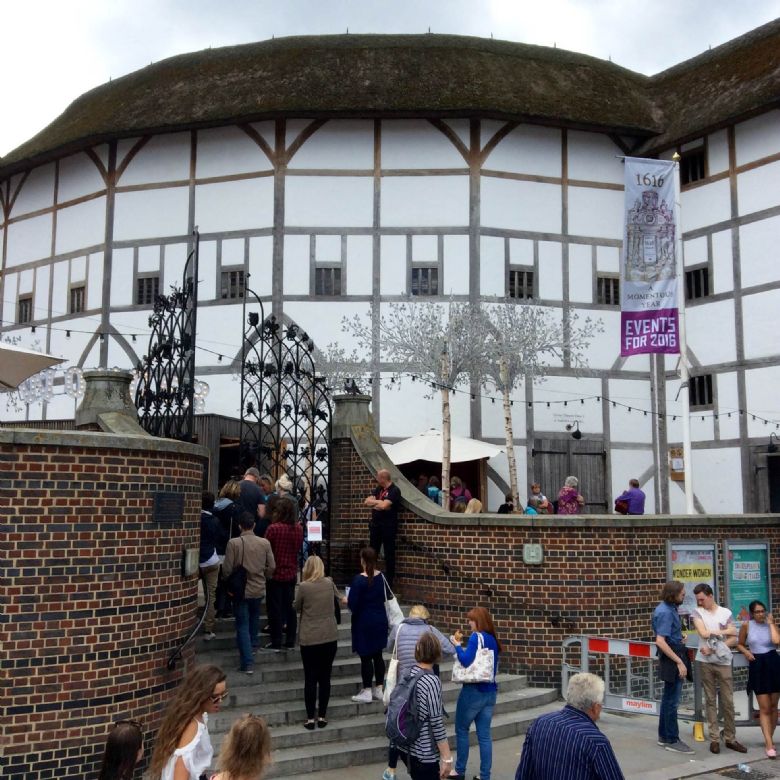 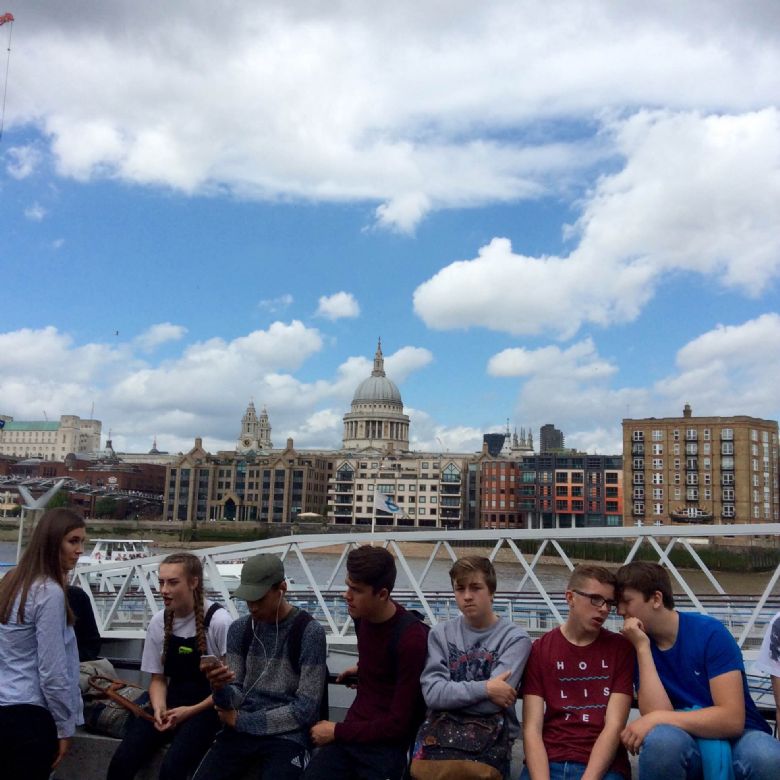 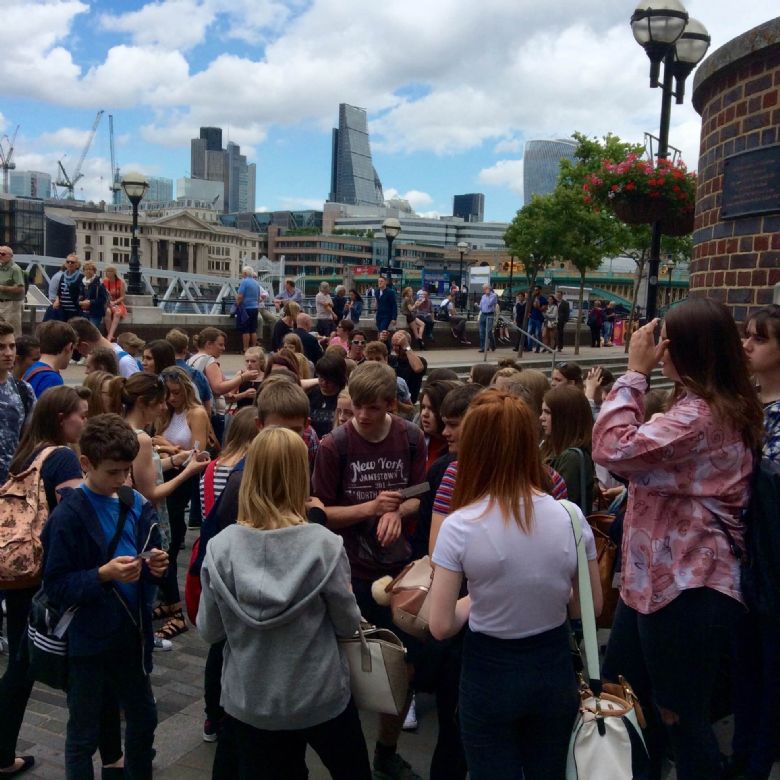 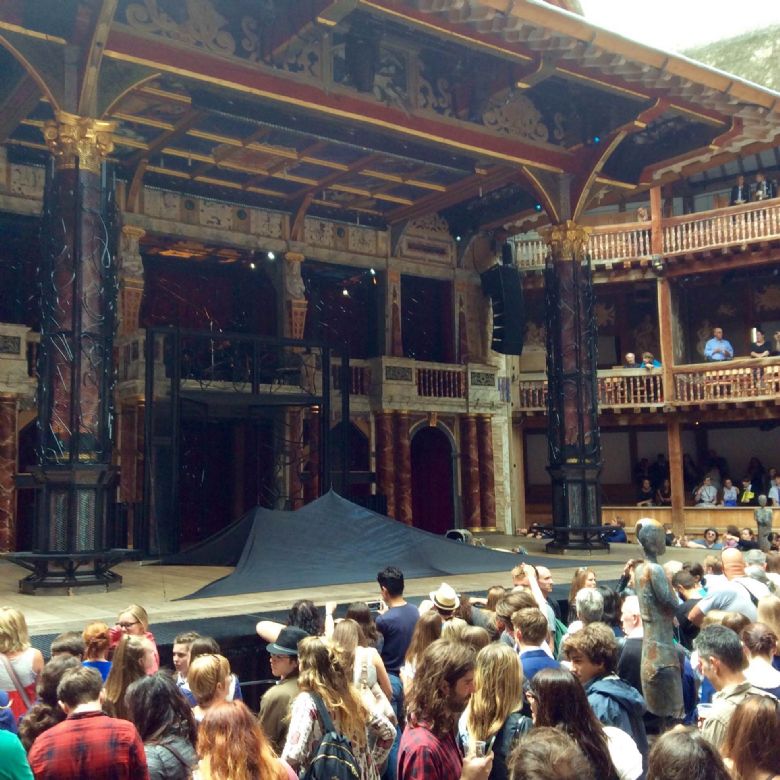 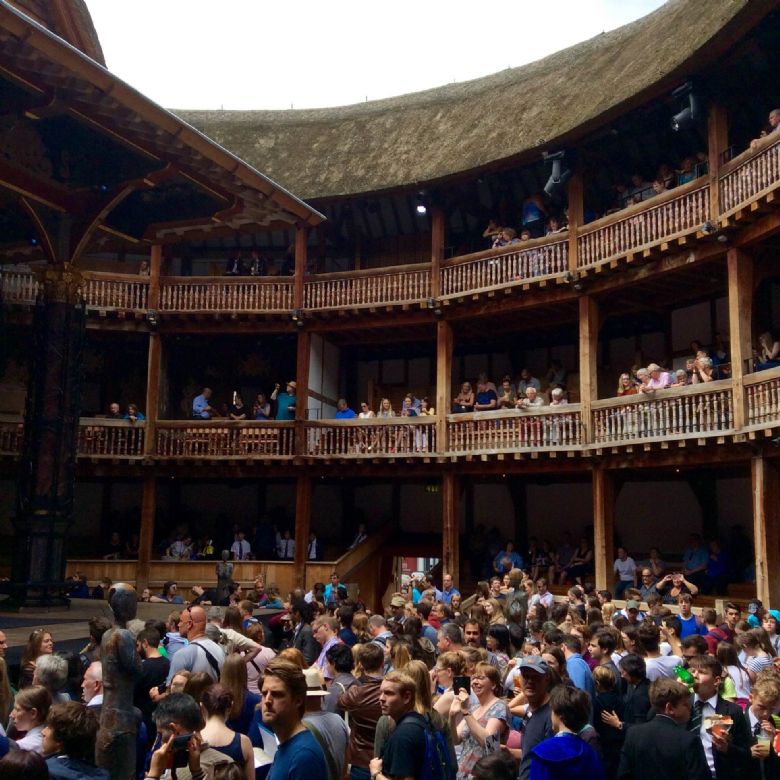