Presentation of the Queen's Prize 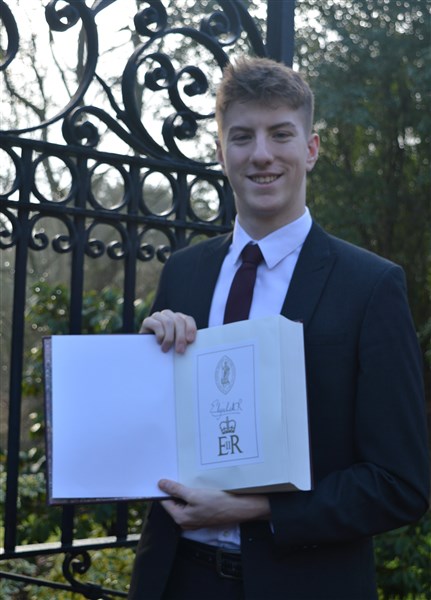 Toby achieved 2 A*s and an A grade in his A Levels.  Toby is currently on a gap year working with the younger students at Springwood as a Learning Mentor, and is hoping to study at Cambridge University in September.

The school's Assistant Director of Sixth Form, Mrs Jessica Cuss, commented - 'Toby's results are due to his hard work and the dedication that he showed throughout his A Level studies.'

“We are extremely proud to have Toby as alumni for our Sixth Form and hope that his achievements will inspire our current students to aspire to score the highest grades.' Mr George Pettitt - Director of Sixth Form. 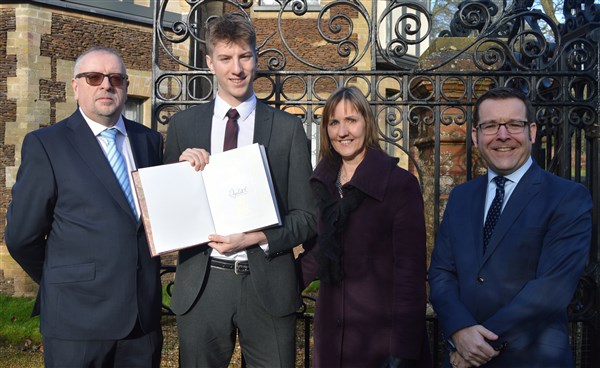 January, where the Queen's prize and many other school awards were presented to returning students by guest speaker and Springwood alumni Marcus Hawes.