During his visit he had time to speak to students, staff, trustees and local governors 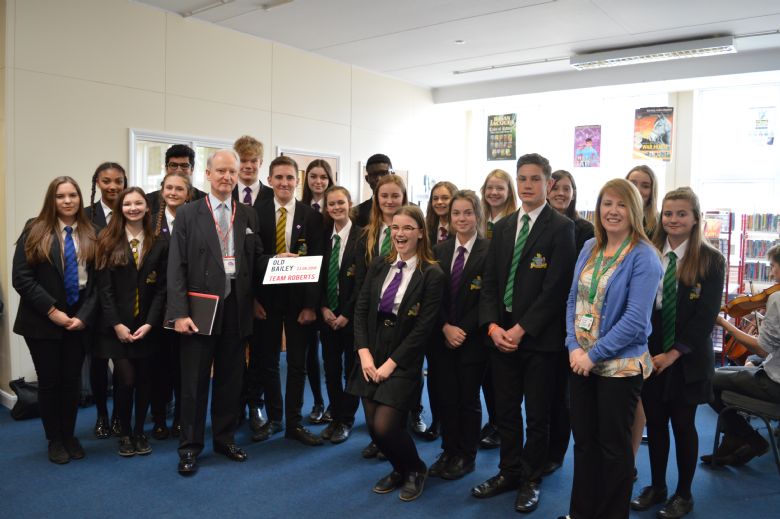 The team of Springwood students who won the regional final of the Barristers competition were in attendance. They enjoyed speaking to Sir Henry, who had enjoyed a legal career before entering parliament as an MP.

Sir Henry was treated to a performance by a string quartet. Springwood is proud to subsidise music lessons for all students who would like to learn a musical instrument. The school has a strong emphasis on both academic study and extra-curricular activities 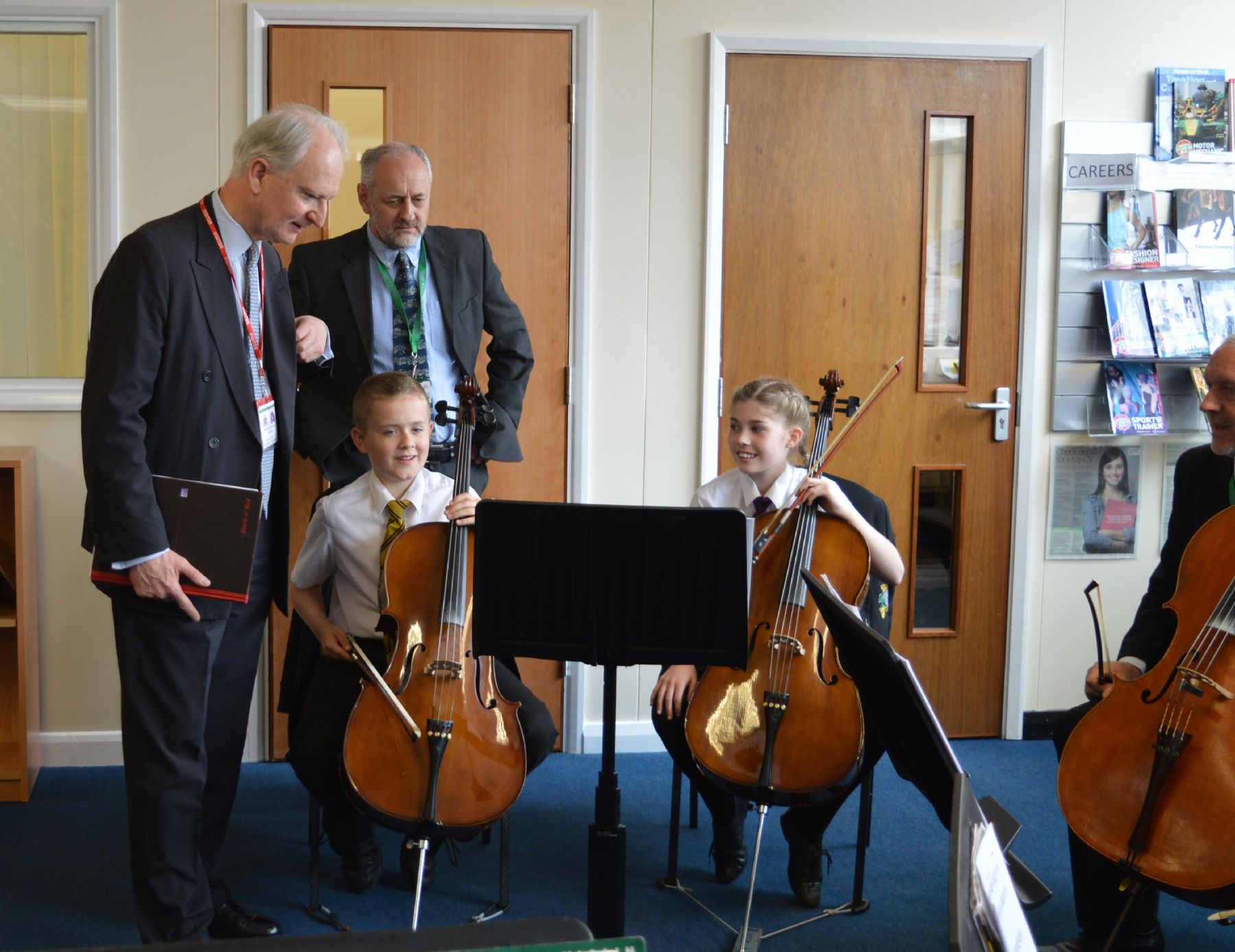 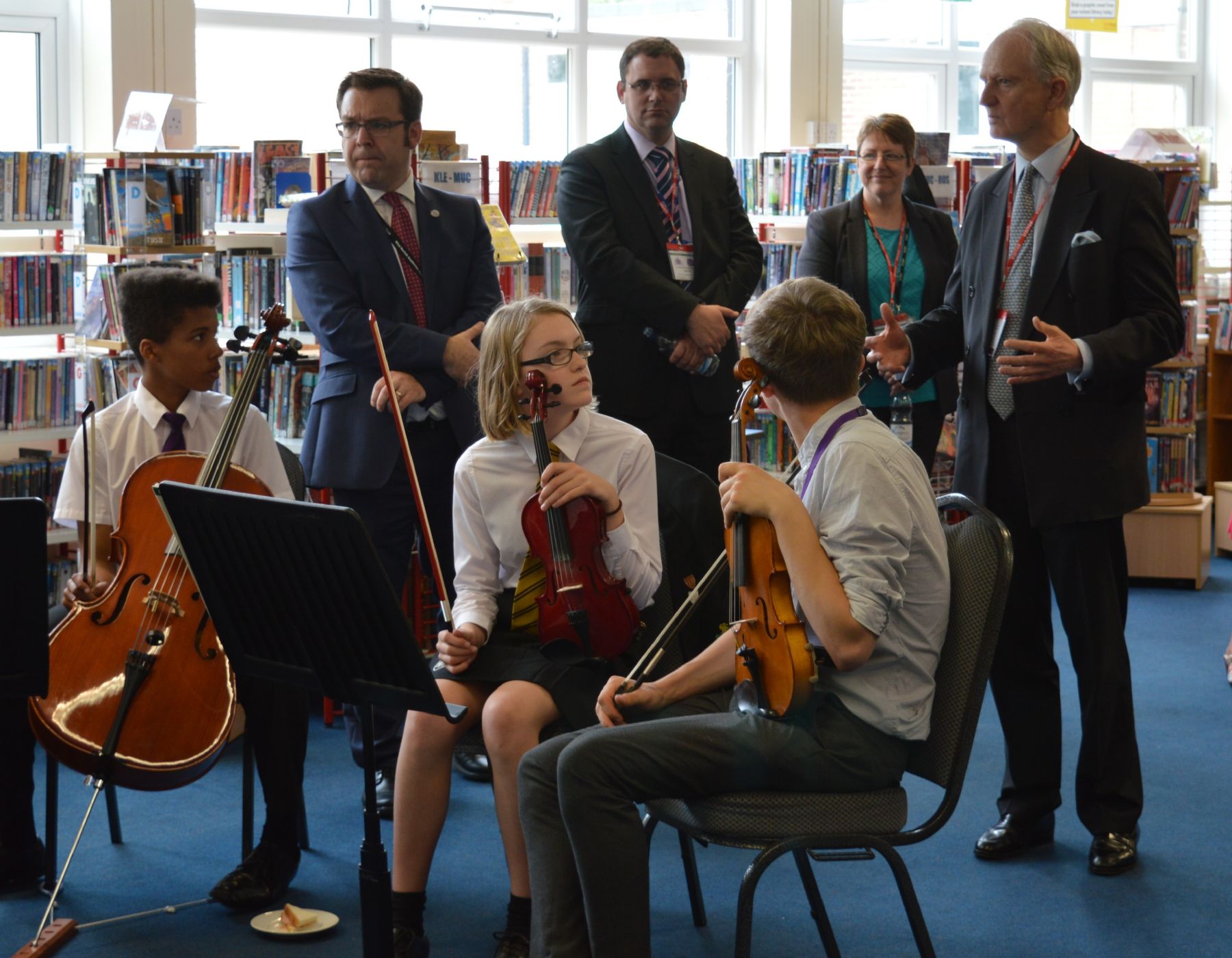 Executive Headteacher, Andy Johnson said "It was a fantastic that Sir Henry took time out of his busy schedule to visit the Trust. I am very proud of the excellent students who met with him"

Sir Henry also visited West Lynn Primary School to see the improvements made since joining the West Norfolk Academies Trust.  He enjoyed a tour of the school and spoke to children and staff about the impending improvements to the building as the school moves to single-form entry.