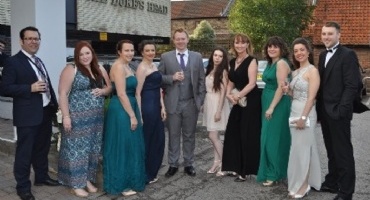 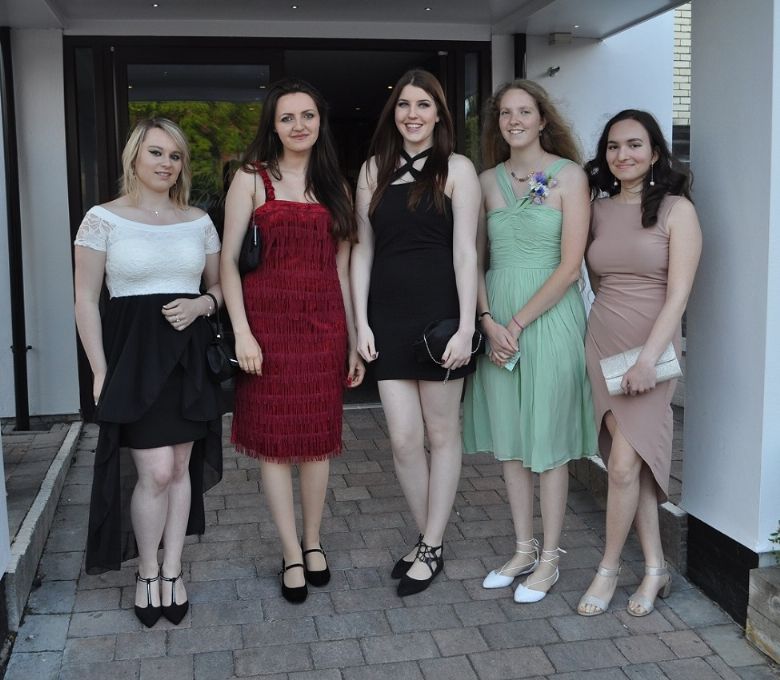 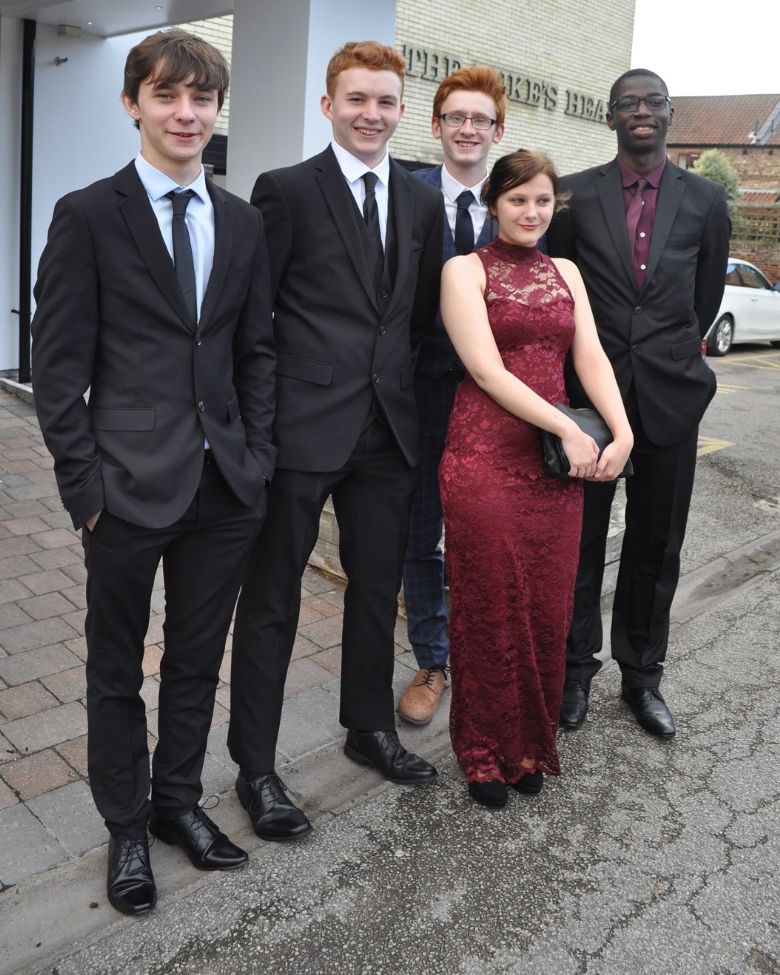 and disco. The disco was provided by Duplex Sounds, founded by one of our own Sixth Formers James Williamson! The Social Committee did a great job of spicing up the night with having casino tables, which proved to be very successful, with the teachers especially!  The casino theme was shown through the table decorations with cards and diamonds. But it could be said that the highlight of the night was Mrs Cuss’s and Mr Pettitt’s speeches, which gave all the Sixth Form a great laugh.

The Social Committee read out awards, ranging from ‘most likely to end up in jail’ to ‘best couple’! Aimee 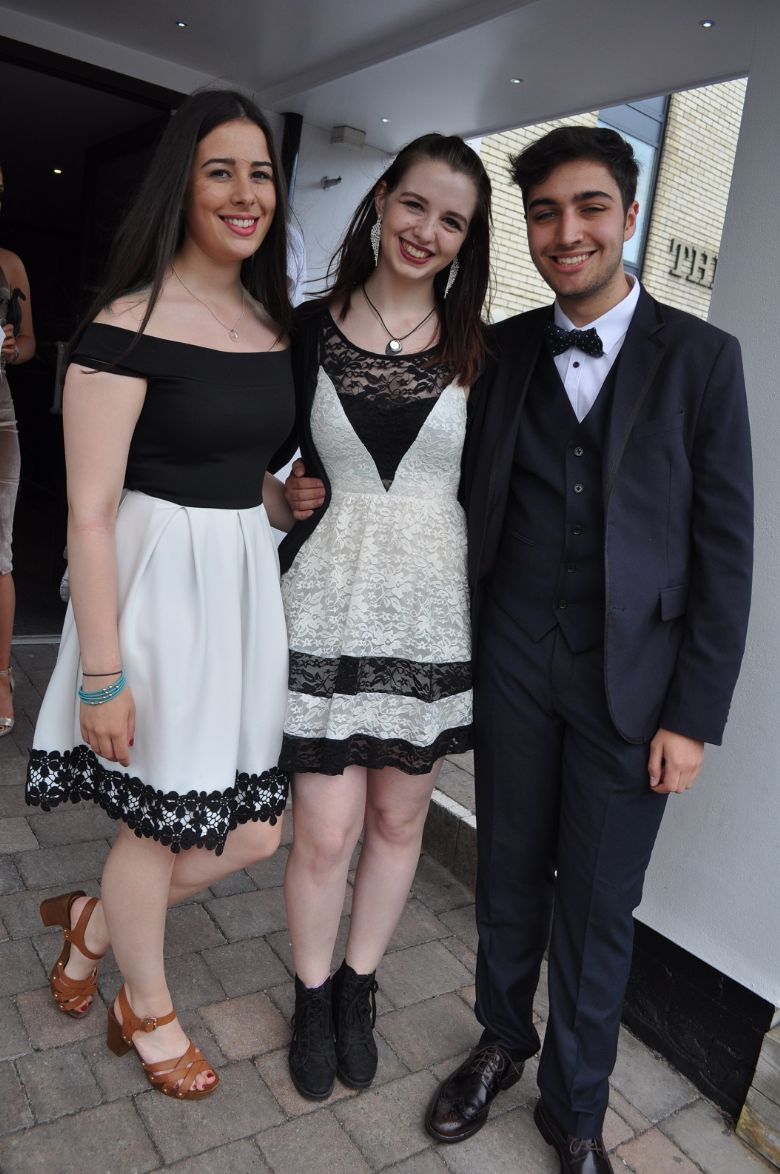 and Maddie had the honour of giving the Sixth Form team their leaving presents on behalf of the Sixth Form, presents ranged from Flowers to Ghost Ship Ale!(No prizes for guessing who the ale was for!) 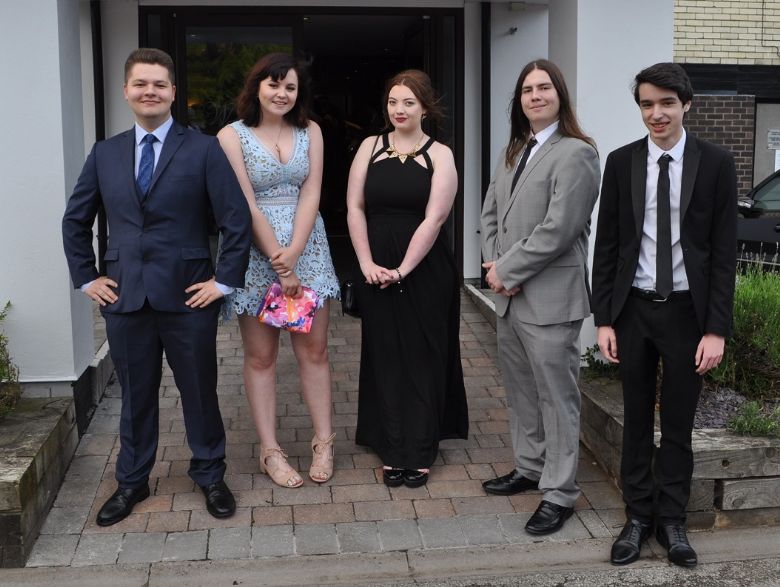 Overall the Sixth Form Prom was a massive success, and was a great night for the whole year to spend time together for the last time. Many thanks go out to the Social Committee for organising the Casino Night Prom as well as Mrs Cuss and Mr Pettitt that have helped the girls see through all of the organisation and effort that went into the fantastic night. 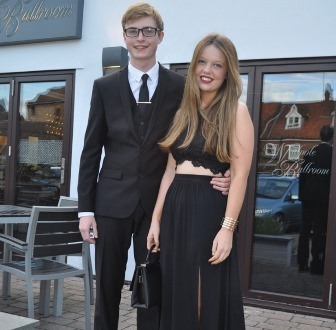 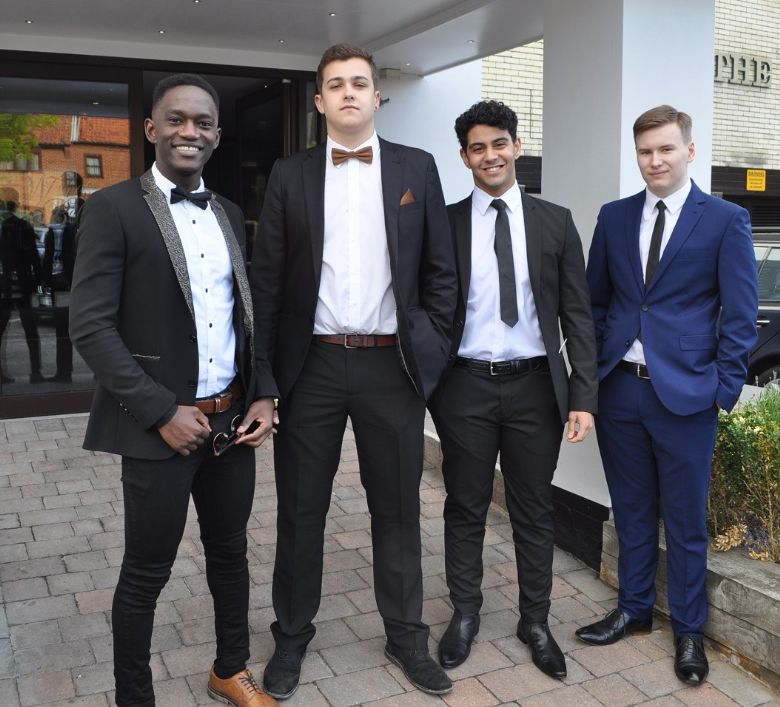 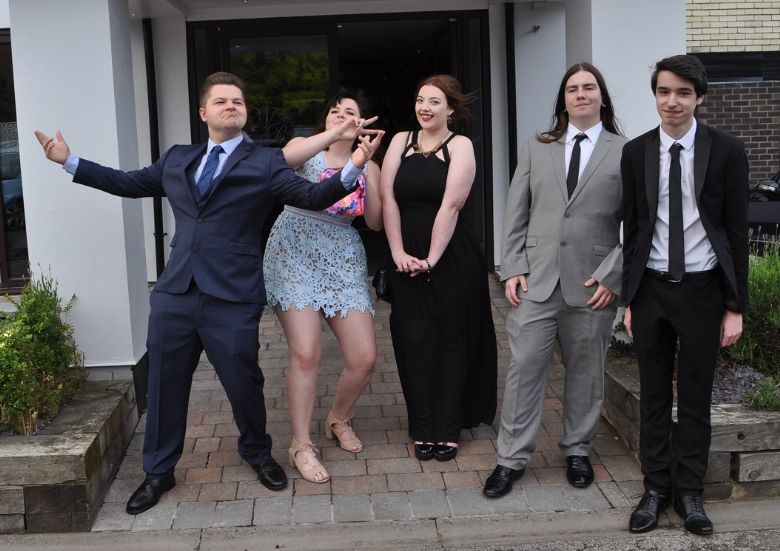 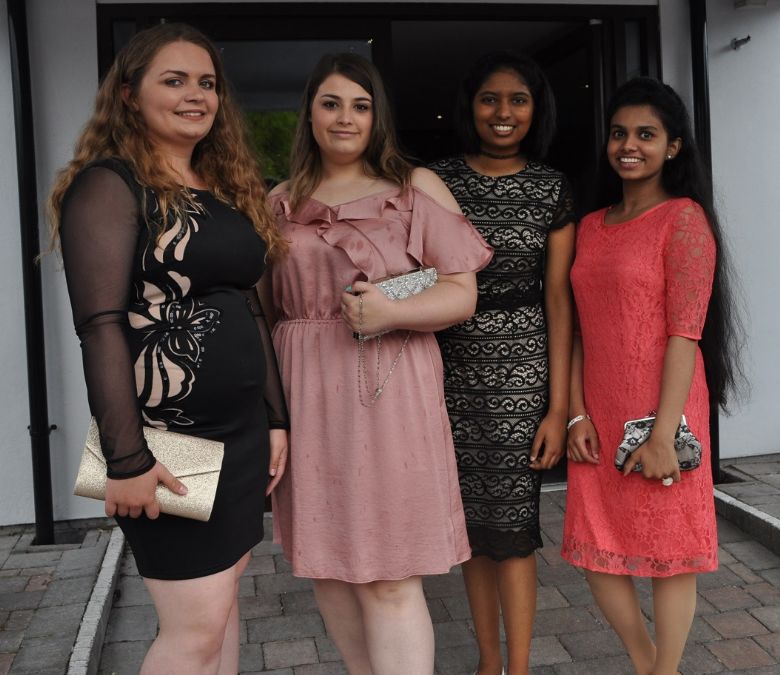 Report by Maddie Tunmore, Vice-Chair of the Sixth Form Council.